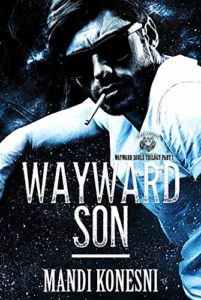 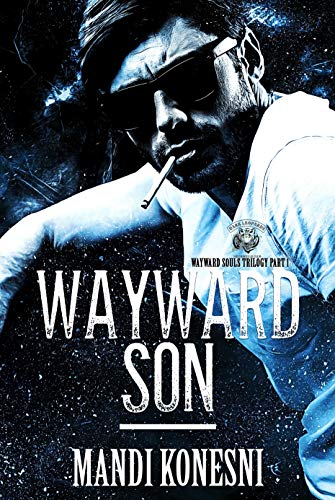 A bonafide daddy’s girl, Adele never thought she’d have to go on the run due to her father being the worst sort of dirty politician. Stuck with the bodyguard he hired, she doesn’t know where to turn or who to trust. What she does know? Thian is dangerous to both her mind and her heart. She just doesn’t know which will fall first. 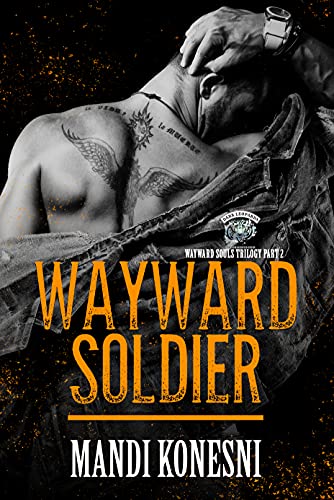 Taken by a covert operation, Alexei Vadim is forced to endure tests to figure out how he became a shifter, and whether those genetic changes can be used to create human super soldiers. After escaping, he goes on the run, staying one step ahead long enough to alert someone else to what is going on in the forbidden swamps.

Unbeknownst to Alexei, the CHYMERA project has a secret weapon… Kalene Miagros. Her song is like a siren’s call, luring shifters from far and wide. None who hear it can resist it… including Alexei. He’d never wanted a mate, but now that her sultry voice is in his head, he can’t ignore it or her pleas for help. Alexei’s never been the most stable feline, and right now? He’s the reason rumors of “Cat Scratch Fever” were invented. Staging a rescue attempt was definitely not in the plans.

With the help of the Dark Leopards MC, Alexei manages to find some sanity in the storm and sets off to make it to Kalene at any costs. Finding her means finding CHYMERA and putting an end to their plans… for good. Whether he comes back with a mate in tow or not depends on her and just where her true loyalties lie.