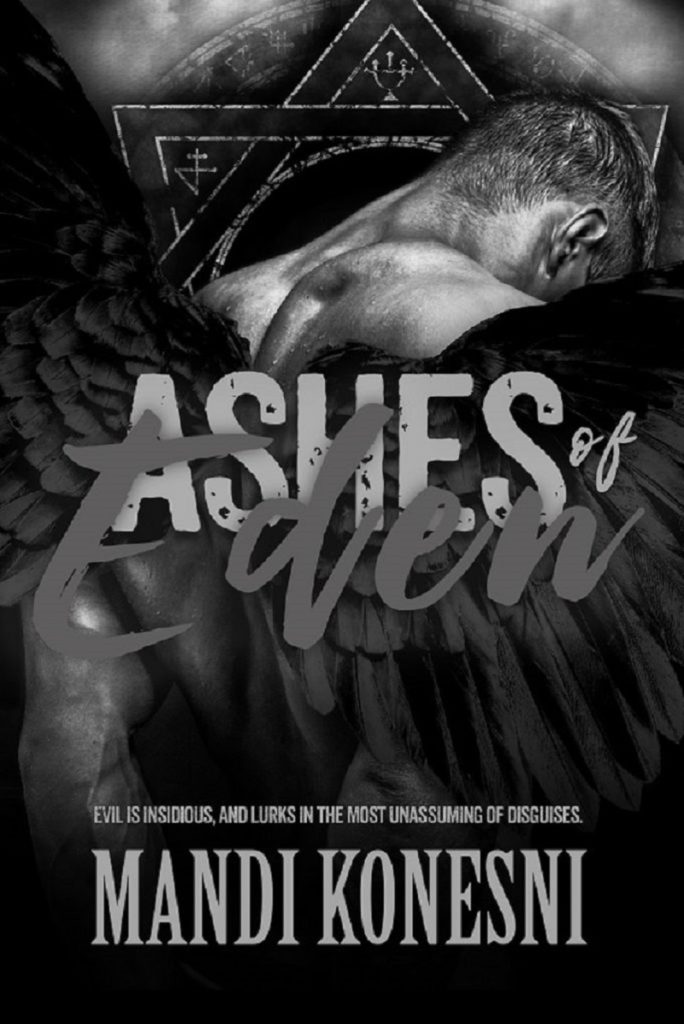 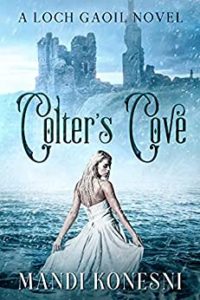 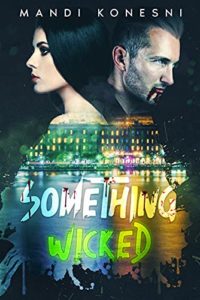 After being tainted by Leviathan blood, an Archangel must collect angelic relics and return them to Heaven before the transit of Mercury to prevent the Undoing… a period where demons can take control of the earth and negate the power of Heaven.

To earn back his wings, he’s tasked with preventing this from occurring by any means necessary. Even if it includes working with a Cambion female who is too nosy for her own good, or getting caught breaking into the Vatican. They did say ‘any means necessary’, didn’t they?

Evil is insidious, and lurks in the most unassuming of disguises. But people are stronger together, and true love is worth fighting for, even if you have to give up everything you thought you needed and wanted in order to keep it. He may be a protector of the world, but he failed to protect something far more important- his heart.

Sometimes, redemption comes in a way you least expect it to.
Sometimes, sacrifice is worth the cost. 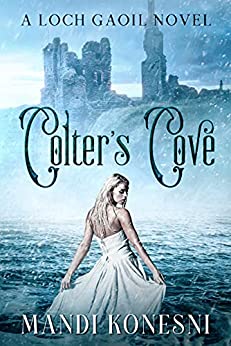 Easygoing Luca learns that his uncle has died, leaving him the sole inheritor of a priceless property in Scotland, along the banks of Loch Lomond. Once he gets there, he realizes things aren’t all what they seem. While working to rebuild the home after years of neglect while in probate, he constantly feels like he’s being watched… and something keeps drawing him to the water’s edge.

Cordelia watches him closely, waiting… wondering. Water lilies have begun to bloom again, drifting into her watery domain. It’s a sign that her soulmate is near. But you only get one, don’t you? Intrigued by this new human in her midst, she’s determined to find out whatever she can about him by any means necessary. There’s something about his mannerisms that is so familiar, yet different. It haunts her, drives her to the waters edge to the exclusion of everything, even her duties to her people.

Unbeknownst to them, they are both being watched, their blossoming friendship spied upon… two parts to play in a larger scheme between fate and circumstance, love and lust, the ultimate betrayal and the purest of hearts. 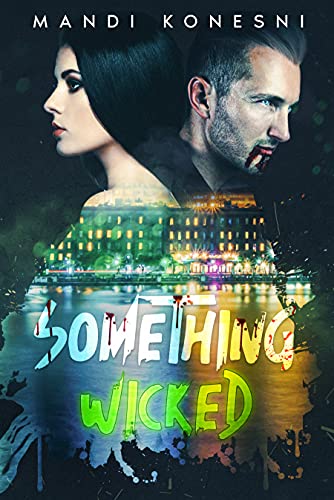 Vampires, called Hereti, have moved from the shadows to coexist with humankind thanks to the invention of synthetic blood substitutes. While it was an adjustment, for the most part, both species have worked together to find peace. Humankind managed to adapt to the presence of the supernatural as much as could be expected.

Unfortunately, there are always dissidents who threaten the quiet normalcy others have found. Small factions who don’t like any change in the status quo. Fear and greed can be powerful motivators… for the wrong people.

When humans begin turning up dead and evidence leads to the Hereti, Twilight Division partners Jo and Dimitri must work together to figure out what is going on and who is behind it. It’s up to them to protect both of their species from all-out war.

It would be one neither side could truly win.