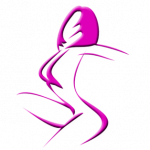 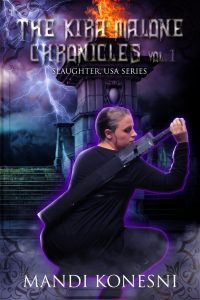 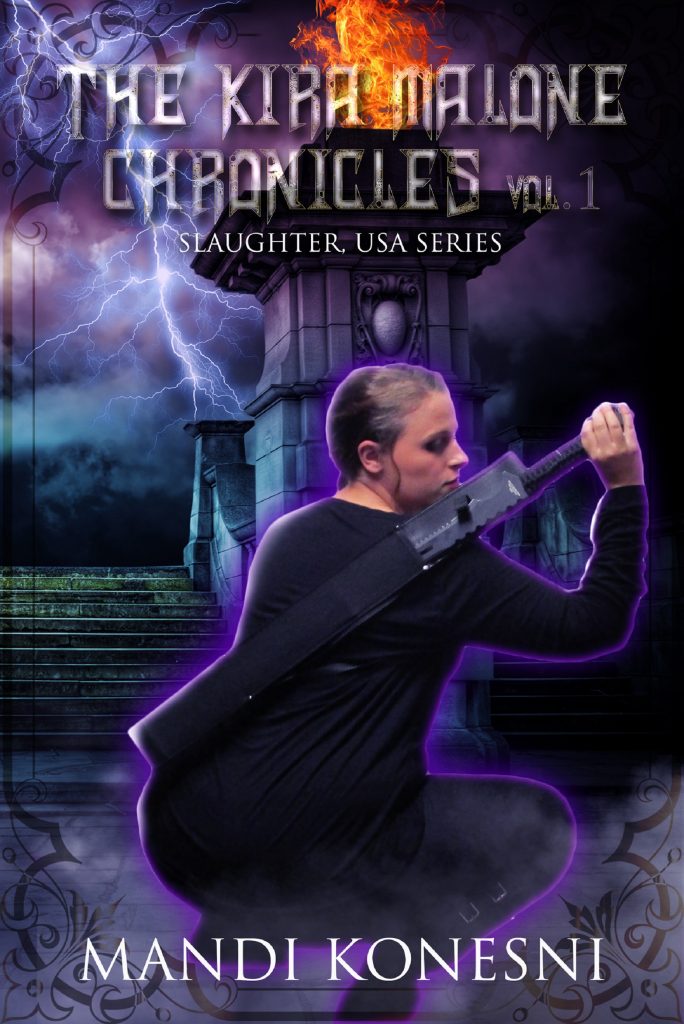 PREY- Not everything that goes bump in the night is your imagination. Kidnapped by a monster from lore she never believed in, Kira realizes the world is far scarier and more terrible than she ever imagined. Trapped and injured, the prey must be stronger than the predator. What do you do when you have no other choice? You fight. You survive. You live to battle another day.

ROGUE- What could be worse than horror movie rejects preying on women? Those that feast on pregnant women. Armed with nothing more than courage and a little luck, Kira and Andy dive into a case that could prove deadly in so many ways. When it comes to legends, mothers really don’t always know best.

RELIC- You’d think ‘don’t steal’ would be fairly self-explanatory, but there you’d be wrong. Stealing from an archaeological site is just asking for trouble, as our hapless victims soon learn. Desperate to solve the case before anyone else gets hurt, Kira and Andy put themselves in harm’s way, unleashing a vengeful creature hellbent on their demise. When seconds count, help is minutes behind.